In recent decades, a number of alternative copyright schemes have emerged to address perceived shortcomings in the traditional copyright system. Creative Commons (CC) is one such scheme, intended to ameliorate two main issues: 1) the problem of maintaining creative control over a work even when the author is happy for others to use their original creation in certain specific ways (such as open source, collaborative projects) and 2) to make the process of protecting works easier for a broader public of creators to understand, by using standardised, simplified terms. Works distributed under a Creative Commons licence are different from other copyrighted works, but they still attract copyright. The benefit of Creative Commons licensing is that it does not require complex negotiations or legal representation in order to be able to use a Creative Commons-protected work. Unlike other copyrighted works, a Creative Commons work will clearly show that it is available under a Creative Commons licence, usually through the use of a ‘CC’ symbol followed by additional symbols that explain what sorts of uses are permitted. Examples of these symbols can be found on the official Creative Commons website at http://creativecommons.org/licenses/. The licences are as follows: –

– The most flexible licence. The protected work can be used in any way you like, whether it is being used on a website or for a song remix, and it does not matter whether the use is commercial or non-commercial. All you need to do is attribute (say who the original creator is, referring to the ‘by’ in the licence name) the original creator(s).

– This is a more restrictive form of licence, in that while you can use the work, you are not able to change or modify it in any way whatsoever. This means you cannot remix a song, or use it in your short film. A CCBYND licence is useful if you have made a short movie, or written a story that you want people to be able to share freely online, whether on a website or through BitTorrent, but you want to make sure the work stays in exactly the same format. People can copy the work as many times as they want, and give it to whoever they want, but they cannot change or adapt the work.

These types of licences all have a Non-Commercial equivalent, CC BYNC, CC BY SANC and BY NDNC respectively. The terms for each kind of licence are the same, with the exception that your use of that work cannot be for commercial purposes. In other words, under a CC BYNC licence, you can use a song for a remix, but you cannot sell the result. You can give it to people for free, but trying to obtain money for the resulting work will be considered in breach of that licence. So, as was said earlier, permission counts, but so does the type of permission!

Some examples of sites offering works on a Creative Commons basis: 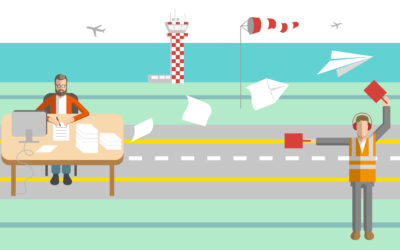 If you own the copyright in a work, you are free to exploit it on your own or license the use of it to another party (such as a book publisher). ‘Exploit’ in this context means to develop or make use of it. 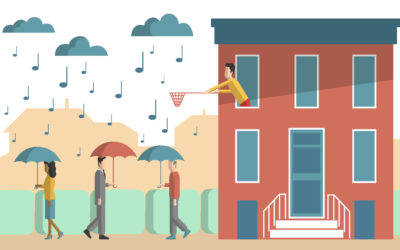 It does not matter whether you are dealing with a video clip, text, music, photos or computer icons, if you want to make sure your use is lawful, you need to have accessed that material legally.