Having become tired of his famous creation, Conan Doyle decided to kill him off in 1893: in The Final Problem Sherlock plunged to his death at the Reichenbach Falls in a deadly tussle with his arch-nemesis Professor Moriarty. However, public demand was so great, and the money Doyle was offered by his publishers was so lucrative, that Holmes returned from the dead in The Adventure of the Empty House first published in October 1903. 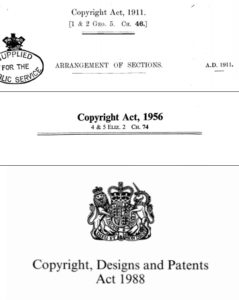 The death and resurrection of Holmes has a curious parallel in relation to copyright duration. Although the duration of copyright in most authorial works is life plus 70 years this was not always the case. For instance, when Conan Doyle published the first of his Sherlock Holmes stories, A Scandal in Bohemia (June 1891), the term of protection for literary works was the life of the author plus 7 years (not 70 years!) or 42 years after first publication whichever term was longer. When the 1911 Copyright Act was passed, the copyright in Doyle’s work was extended to life plus 50 years, a term of protection that became standard in the 1956 and 1988 Copyright Acts that followed. But then, in 1995, this was extended once again to life plus 70 years. What this means, however, is that there was a period of time when copyright in Doyle’s work had expired, only to be revived once more … just like Holmes himself. 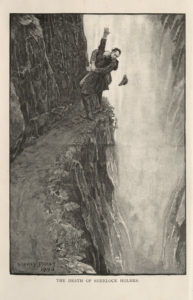 To explain: Arthur Conan Doyle died on 7 July 1930. Under both the 1911 and 1956 Copyright Acts the copyright in his work expired on 31 December 1980; on 1 January 1981 the Sherlock Holmes stories entered the public domain. However, because the rules on copyright duration were amended in 1995 so that copyright expires 70 years after an author’s death, rather than 50, the copyright in Doyle’s work was revived for a further five years, only to expire a second time on 31 December 2000. On 1 January 2001 Holmes once again entered the public domain.
As we can see, copyright is not a static thing; its nature and scope can and does change over time. This is just one of the reasons why people often find copyright law confusing.
Back to Copyright Bite #1 video 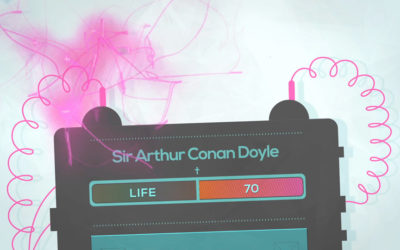 Copyright does not last forever. In the UK, and across Europe, copyright in books, plays, music, works of art and films comes to an end 70 years after the author’s death. 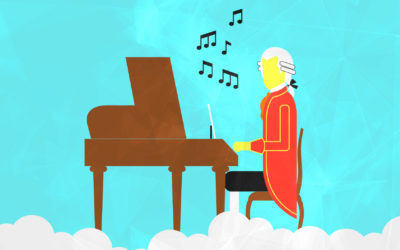 Knowing that copyright generally lasts for the lifetime of the author plus 70 years is a useful rule of thumb, although this rule does not apply to all types of copyright work. 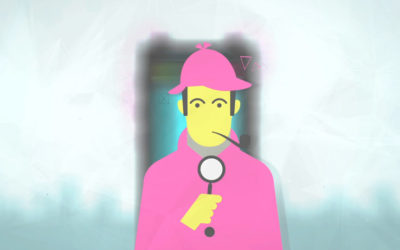 The man in pink is, of course, the inimitable Sherlock Holmes. Even before Holmes was released from the time capsule, you probably knew it was him. 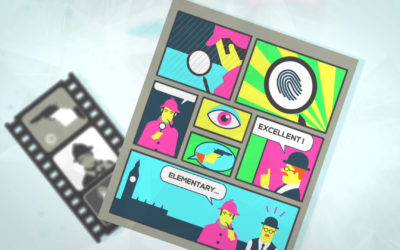 Once an author’s body of work enters the public domain it is free to be re-used by anyone. 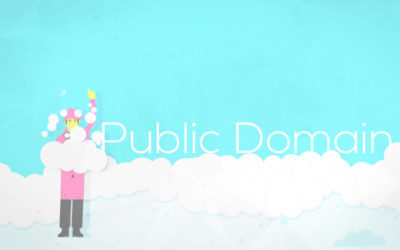 When most people discuss copyright in a work coming to an end, they talk about the work falling into the public domain. The metaphor of ‘the fall’ carries a number of – mostly negative – connotations.